The nestling is fast losing his adolescent awkwardness. He climbs to the nest's edge and for the longest time just gazes out over the scrubby woods below, and the ocean just beyond.

You can see him in his favorite viewing position below:. Nowadays at dawn usually towering cumulus clouds rise on the horizon all around, often coming ashore as slate-gray showers that majestically move around us or hit us head-on, and nearly every afternoon massive storms form not far inland, their low thunder rolling across the mangrove as they move away from us. I can only imagine how this dramatic, ever-changing ceiling affects our bird's mental conception of what the world is like. How would it feel to be that nestling, intuitively knowing that before long he'll be part of that sky, circling and looking down with an acuity of vision and mental fixation we humans can't imagine?

Whatever is going on in the mind of that nestling, until it fledges there's not much more to do than to perch at the nest's edge watching clouds and gazing toward the sea. I thought maybe for some reason he was cowering inside the nest where I couldn't see him, but neither has he shown up since then. Usually one of the adults can be spotted perching nearby, out in the mangroves, so I'm guessing that the nestling now is a fledgling being watched over by the adult, and has spent this week down in the mangrove scrub continuing his explosive growth and education.

Between those dates I never saw him at all, though often out in the mangroves one of the adults would be perched not seeming to be doing much besides watching, so I've guessed that the adult was watching the fledgling down in the mangrove tangle too low for me to see. On Wednesday the fledgling swooped across the road right in front of me while the adult perched high in a dead tree in clear view not far away.

The fledgling landed near the old nest tree and seemed curious about me. The adult kept calling with what sounded like a fat man's hardy-har laugh expressed completely in squeaky whistles. The fledgling also whistled, but only in short phrases, with what anthropomorphically seemed to me a questioning tone addressed to the adult. Speaking of anthropomorphism, to me the picture of the kid looks as if he's smiling good-naturedly as he calls back to his mom.

You can see what you think below:. Early Sunday morning when just enough light filtered into the narrow valley for birds to start flying up and down the intermittent stream I sat cross-legged in my tent's door gazing across a green pool of water.


I'd pegged the tent beneath a big Mexican Sycamore where I had a good view up and down the stream, which was strewn with white, rounded, hippopotamus-size limestone boulders. I'd chosen the spot hoping to see wildlife visiting the pool to drink. During the night I'd heard lots of frogs and something knocking rocks about, but that was about it -- except for the sharp, excited-sounding whistles near my tent at dusk the previous day and first thing that morning.

The whistles had reminded me of Woodchuck warning calls, so I'd figured it was some kind of mammal with a den in the rocky ledge behind my tent annoyed by my presence. At the corner of my vision suddenly there was quick movement, a splash, and by the time I'd focused on the action I saw about 30 feet away a large, black hawk carrying something heavy in his talons.

Apparently the thing being carried weighed too much to fly far with, for the hawk landed with it at the water's edge.

WARRIOR BURIED ON LAND HE LOVED

The binoculars told the story: A Common Black Hawk had just plucked something looking like a Giant Toad from the stream. What a view I had, the tent serving perfectly as a wildlife blind. The hawk was all black except for two conspicuous white bands on his tail, a brightly yellow, curved beak, and exceptionally long, yellow legs.

The whistles I here were just short, agitated-sounding outbursts. That poor toad! The hawk perched atop it apparently puncturing and repuncturing its body with his talons. Several times a minute, with a brief fluttering of wings, the hawk would jump straight up, raising the toad six inches or so, and I interpreted this as the hawk trying to gain better purchase on his prey, thus probably making new holes in him.

After every three to five jumps the hawk would bend forward and cut at the toad with his big, curved beak, sometimes seeming to carve out chunks which he'd swallow. This went on a good 15 minutes.

The hawk would have none of this. As with any plan, the devil is in the details. And when a plan is based on faulty intelligence, cultural approximations and poorly calculated logistics, the devil is the only one pulling all the levers. One of saddest chapters in American warfare, portrayed with anguish, grit and long-suffering by a talented and very enormous cast.

Start your free trial. Find showtimes, watch trailers, browse photos, track your Watchlist and rate your favorite movies and TV shows on your phone or tablet! IMDb More. Keep track of everything you watch; tell your friends. 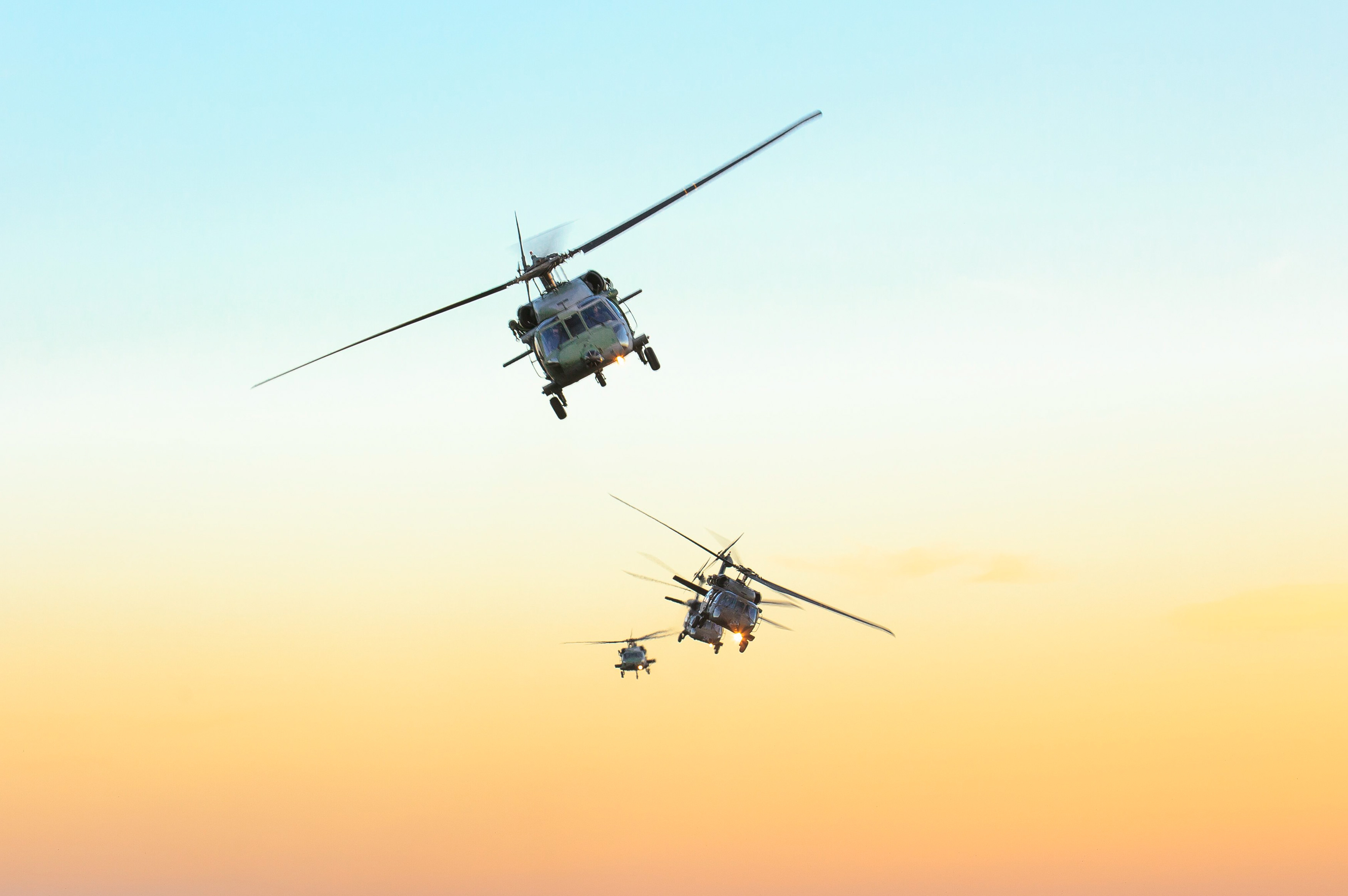 
Crazy Credits. Alternate Versions. Rate This. Director: Ridley Scott. Writers: Mark Bowden book , Ken Nolan screenplay. Added to Watchlist. From metacritic. Movies Watched Use the HTML below. You must be a registered user to use the IMDb rating plugin. Military Themed Popular Movie? Won 2 Oscars. Learn more More Like This. Lone Survivor Action Biography Drama. Enemy at the Gates Drama History War. A Russian and a German sniper play a game of cat-and-mouse during the Battle of Stalingrad. Pearl Harbor Action Drama History.